Originally from the Australian Financial Review
Share this article

Profit reporting season is a chance for institutional fund managers to engage with companies and, in some cases, deliver some tough messages. The message for many has been: lift your game.

It is fitting the final day of the 2020 profit reporting season included results from construction and building materials group Boral, which is a prime case study of how shareholders are putting boards of directors under pressure to perform.

The plan included the sale of the US business in order to trigger a re-rating of the stand-alone Australian operations, which are well placed to benefit from the infrastructure and building boom on the east coast.

At the time, Fagg was sticking with the global strategy put in place by then chief executive Mike Kane, who in 2017 bet the company on a $3.5 billion acquisition in the United States called Headwaters.

The power of Wylie’s “hybrid private equity-style investment approach” became clear when Kane was shown the door at the end of June and new CEO, Zlatko Todorcevski, launched a review of all Boral’s businesses.

Todorcevski is open to doing exactly what Wylie asked Fagg to consider.

Wylie says too many boards of ASX top 200 companies are not focused on getting an appropriate return on capital. Also, managers have been poor at managing balance sheets to optimise shareholder returns.

“There is a very significant segment of the Australian equity market where there is stagnant returns to shareholders,” he tells Chanticleer.

Too many dilutive raisings

He says 10 to 15 years ago boards of Australian companies were under intense pressure to perform because of the threat of foreign takeovers from companies in the US and Europe.

Wylie says the Americans and Europeans have turned their attention to emerging markets.

“This has led to less pressure on Australian companies because there is less likely to be foreign takeovers,” he says. “What’s rising up in its place is the voice of shareholders to pressure boards into being performance driven.”

Wylie says too many companies have undertaken capital raisings that were dilutive and unnecessary. They were obsessed with preserving an investment grade credit rating instead of using their balance sheet intelligently.

“They’ve all said to me that they believe that the inherent value in Boral is not reflected in our share price. I absolutely agree with that and that’s what attracted me to the opportunity in the first place.

“I think they recognise the underlying value and they want an approach that’s going to unlock the value.”

Overt and covert power

Other companies that are clearly on the radar of investors disappointed with results announced during the profit reporting season are Link Administration and Fletcher Building.

One shareholder in Link says every division in the company is performing poorly with the exception of the electronic property settlement company PEXA. The shareholder says new CEO Vivek Bhatia, who is due to start in 2021, will probably rebase the business with asset write-downs.

However, influential analysts who cover Link have kept their “buy” recommendations on the stock.

Fletcher Building is under pressure to lift its performance, possibly through asset sales. Its share register includes a 9.9 per cent stake held by Perpetual and a 5 per cent shareholding by fund manager, Allan Gray.

Allan Gray made headlines this reporting season by issuing an ultimatum to the AMP board of directors following its bungling of the sexual harassment case involving former head of AMP Capital Boe Pahari.

Allan Gray was ready to use its voting power to call an extraordinary general meeting and sack company directors unless the board acted to defuse the Pahari situation.

This was a powerful example of shareholder activism. But the behind-closed-doors approach taken by Wylie, Skamvougeras and Stokes is equally as powerful. 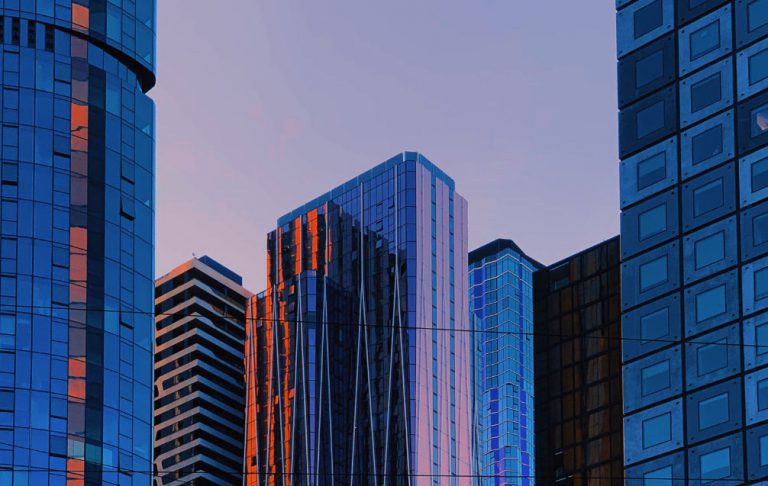 3 February 2021, 9.55am. Tanarra Capital wishes to make clear that the story in today’s Australian Financial Review “Street Talk” column about it working on a take-private bid for Tabcorp or parts of Tabcorp is false and misleading. It has no basis in truth, now or at any time past. The journalist, who did not […] 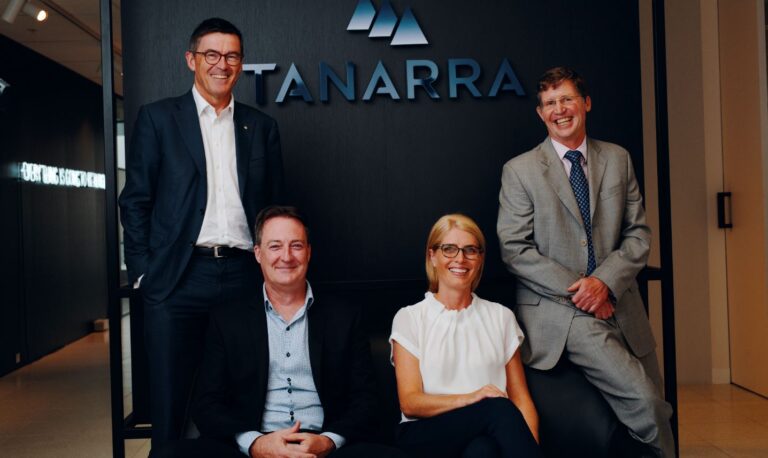 2020, the year no one saw coming, reminded us of some fundamental and simple things.