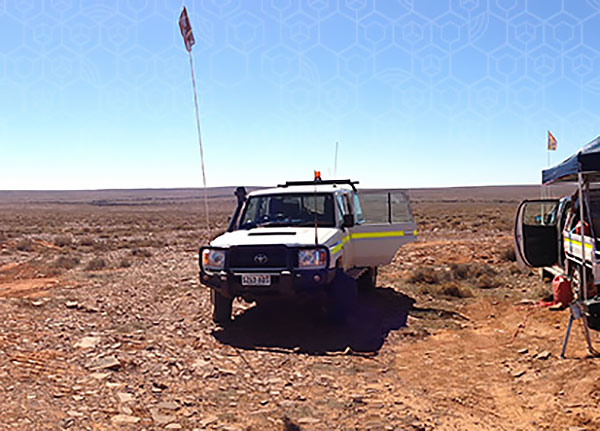 A technology firm backed by investment banker John Wylie, Red Bubble founder Martin Hosking and the founders of KordaMentha has struck an expanded partnership with BHP.

The multi-year deal gives Southern Innovation a steady source of income, a big boost for a company whose cashflows had risen and fallen in line with the irregular consulting and project work it has done in recent years.

Southern Innovation has worked with the multinational miner for several years.

“It is not a retainer, but it is a constant source of funding,” said Southern Innovation managing director David Scoullar.

Southern Innovation uses a signal processing algorithm to detect radiation. The technology evolved from PhD work by Mr Scoullar’s brother Paul at the University of Melbourne. The company’s products can help mining companies make real-time decisions about the nature of ore, whether in exploration, processing or waste management. It has tested its products in the field at BHP mines in Queensland, Western Australia and Chile.

Mr Scoullar said the new deal was not about the delivery of products to BHP, and would instead see Southern Innovation share technology concepts with the miner at an earlier stage in an attempt to find new ways to apply them on BHP’s operations.

“This collaboration agreement is not for the delivery of goods nor product, it is really expertise-orientated,” he said.

“Let’s take more of a research-based approach to this, and say, where could active radiation-based analysis techniques help out in other areas of BHP’s domestic and international operations.”

Mr Scoullar said the agreement prescribed commercial terms for the first two years and had no formal end date.

BHP’s technology vice-president Rag Udd said the partnership was an example of how BHP was building capability in the sectors that supply to the resources sector. 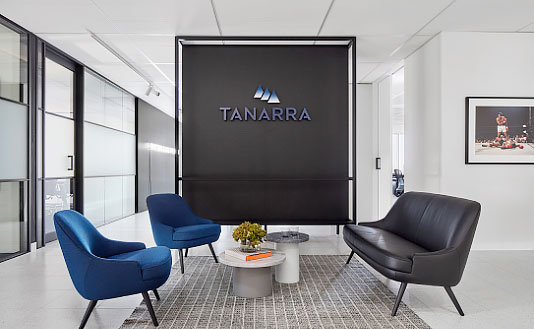 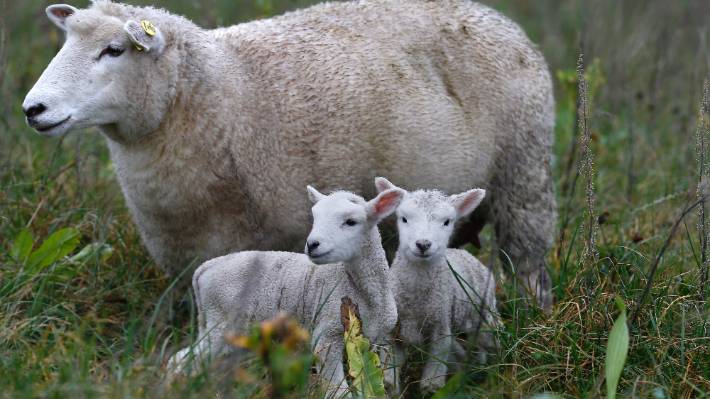