Low taxes, airport rail will put Victoria back on track

One of Melbourne’s most influential advisers to business and government says the Andrews government should commit to Victoria becoming Australia’s lowest taxing state as part of an investment-led strategy to recover from the pandemic.

John Wylie, an investment banker and philanthropist who has advised both sides of politics on complex structural reforms for 25 years, says Victoria’s reputation as a place to establish a business has “taken a hit’’ from its COVID-19 lockdowns and decisions taken now will shape the state’s economic growth for the next decade.

He said the government needed to plan for the possibility that a vaccine would never become available and make use of historically low funding costs and its own relatively strong balance sheet to reduce its tax regime and get on with building critical projects, such as the airport rail link, that would expand the economy.

Mr Wylie said constructing a rail line to the airport would be a “statement to the world’’ that Melbourne had aspirations to become a global business city. “You can’t be that if people have to take taxis or buses to get into the city,’’ he said.

He said the forecast doubling of Victoria’s debt to $90 billion would require only 3.5 per cent of gross state product to repay, leaving room to reduce state-based taxes on property, payroll and other business activities. The Andrews government is already allowing businesses to defer payroll liabilities until next financial year.

“We need an active strategy to restore our reputation,’’ Mr Wylie said. “If you were an international business thinking about coming to Australia and where in Australia you would base yourself, you would think twice about Melbourne.

“It is fundamentals rather than gimmicks that make a real difference. There should be a clear commitment; we are going to be the lowest tax state in Australia.’’

Mr Wylie, the chair of advisory and investment group Tanarra, is the president of the Library Board of Victoria and outgoing chair of Sport Australia and was chairman of the Melbourne Cricket Ground Trust.

He advised the Kennett government on the break-up and sale of the State Electricity Commission, the Howard government on the privatisation of Telstra and the Andrews government on how to extricate itself from the East West Link. He spoke to The Age as part of a series of stories in which prominent Melburnians offer constructive ideas about Victoria’s way forward.

Mr Wylie said that, despite the economic impact of the pandemic, Victoria’s long-term prognosis remained good.

“Everyone is massively frustrated by this extended lockdown and they are frustrated by the fact that we seem to have much more stringent lockdown rules here when we have less infections than other countries that have moved to greater personal liberties,’’ he said.

“It is important, however, to maintain a longer-term perspective. We shouldn’t be too negative and consumed by the short term. The big picture is Victoria is still a great place to live and work and raise a family and in two years’ time, Victoria is going to be back on a growth path.’’

Mr Wylie added that Victoria remained reliant on population growth and its most important export, international education, needed an immediate commitment from the federal government to allow the return of overseas students for the 2021 academic year. He said the “right balance’’ needed to be struck between protecting public health and managing the economy.

“Fretting excessively about what happens if numbers spike up in a month’s time is not going to take us anywhere. We need to think about how we restore Victoria’s reputation as a great place to live and invest, how we get net migration back on track, how we help our tourism sector and universities and international education sector, how we can take advantage of some of the great assets we have got.

“While what has happened in Victoria has been unfortunate, and there is no doubt mistakes have been made, Australia has had fewer deaths overall from COVID than New York City had in one day.

“It is really important that government takes advice from beyond the public service and beyond the health bureaucracy.’’

Mr Wylie said the Andrews government should also address failings within its own administrative processes and those of the public service exposed by the pandemic.

“What seems to have happened during this situation is everyone is involved and no one is responsible. That is absolutely resonant of so many corporate debacles. You need to reset administration processes and make them low cost, digitally savvy and break down the silos.’’

He cautioned against the government “throwing money at projects’’ but encouraged it to make use of the crisis by streamlining planning approval, particularly in regional areas, to encourage greater investment in tourism developments and adopting a smarter approach towards the tendering, design and pricing of large infrastructure projects.

As examples, he said peak and off-peak toll prices could be reduced to encourage flexible commuting habits and that tolls should be introduced onto the M11 freeway which links Melbourne to Portsea. “There is no justification for that being a free road when it disproportionately benefits the wealthiest part of our society,’’ he said.

Mr Wylie said he agreed with the latest Standard & Poors rating which placed Victoria on a negative credit watch while noting that its economic fundamentals were still sound. He urged the Andrews government to “lift its eyes’’ beyond the immediate public health crisis and make decisions for the long term.

“I would like to see more of a debate about how we get the settings right now to make sure that our kids in 30 years’ time say ‘thank you, we actually made some good decisions at a pivotal moment’.’ 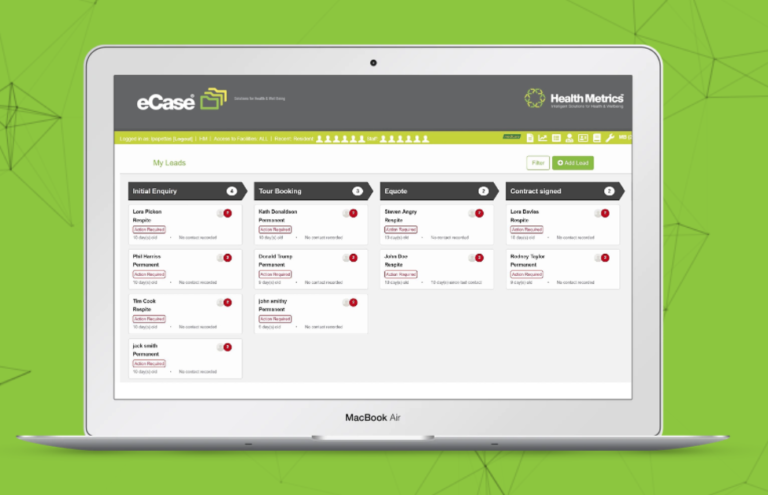 Tanarra Capital has acquired a majority stake in Health Metrics 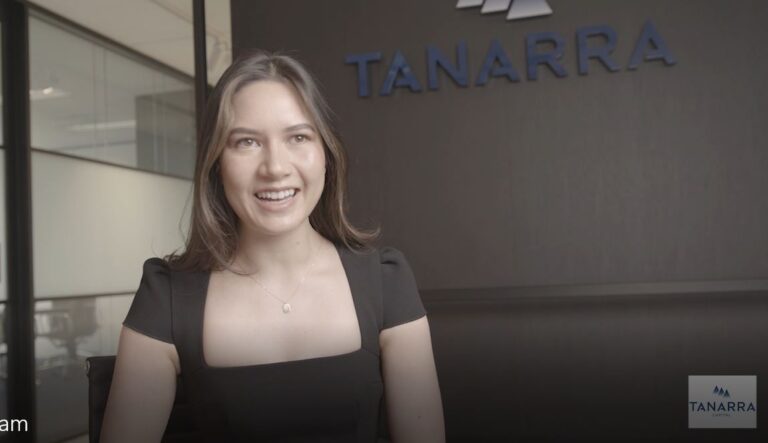 Strong messages of support and inspiration for women in finance on International Women’s Day!