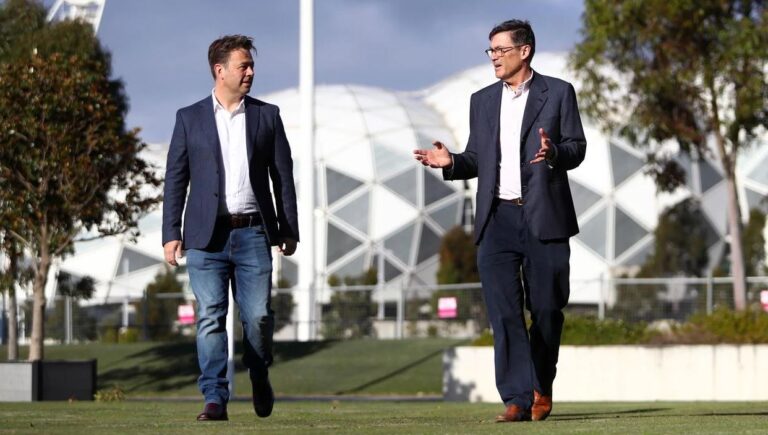 The need to get his aching limbs treated to survive a marathon has led to John Wylie’s latest successful investment, where he has joined several other prominent corporate and sports identities to put money in a fast-growing Australian sports business.

Premax is a manufacturer of skin products created after complaints from athletes that the massage oils physiotherapist Randall Cooper was using on them felt greasy and left them wanting to shower before competition.

Mr Cooper started developing his own products as a side hobby but soon found he was sending his increasingly popular range to athletes and then teams around the world, as his Australian contacts moved abroad.

Premax now supplies to dozens of elite teams, ranging from English Premier League giant Liverpool to AFL clubs Hawthorn and Collingwood, US baseball team Washington Nationals and Tennis Australia, among many others.

But it has also grown quickly during the COVID-19 pandemic, as people take up jogging, cycling and other exercises to combat lockdown boredom and are buying the products through Amazon and directly from Premax.

Mr Cooper said sales of Premax anti-friction balms, chamois anti-chafing, sun cream and creams protecting the skin from the wind, cold and harsh weather, had increased by 25 to 30 per cent month-on-month since March.

Premax now has big expansion plans, and, by using funding and expertise from Mr Wylie’s Tanarra Capital and other prominent investors, will concentrate on growing in Britain, Europe and eventually the US.

“We’ve got a strong presence in elite sport, but now it is about trying to get it down to the masses. That is our mission right now,” Mr Cooper said.

Mr Wylie, the Melbourne investment banking identity and chairman of Sport Australia, a keen marathon runner, was getting treatment at the Olympic Park Sports Medicine Centre a few years ago in preparation for the New York Marathon when he got talking to Mr Cooper.

An expert in the role of skin in sport, Mr Cooper had been developing his own skincare range with the help of an experienced cosmetic chemist engineer after the complaints from athletes he was treating.

Mr Wylie was so interested in its potential that it led to his Tanarra Capital investment firm taking a stake in Mr Cooper’s self-described “lifestyle business that was set up to basically pay for a holiday to Queensland every year”.

Instead, Premax has quickly morphed from a hobby to selling its products globally and establishing operations in Britain to sell there and into Europe.

“I think Randall is a terrific young entrepreneur,” Mr Wylie told The Weekend Australian. “He’s someone who has a strong capability and a good reputation in the sports sector.

“That is important, and I think the business can go on to conquer the world. It has credibility and is already profitable.”

Premax mostly focuses on runners, cyclists and swimmers, with triathletes also a target as a result. Cooper says skiing is also a growing source of customers.

Britain accounts for about 25 per cent of sales with continental Europe’s sales coming via e-commerce sources such as Amazon, European online sports retailer Wiggle and cycling and triathlon website Sigma Sports.

“We’ve been a beneficiary of the market for COVID, and that shift to outdoor exercise has really helped our increase in sales over the past three to four months. We’ve had more consistent marketing as well,” Mr Cooper said.

“People have changed the way they are exercising, so they’ve been looking for sunscreen or anti-chafing products online and have found us.”

That online search also surprised Mr Cooper in other ways. About 25 per cent of traffic to the Premax website is from the US, which is not yet a focus for the company. Mr Cooper, however, said he had aspirations to sell there one day, though he believed Premax needed to at least double its current annual revenue of close to $2m to be big enough for such a move.

“The big market is the US and they love these sorts of products. But we have to be ready to go there, and it really is state by state, so we have to market really well.

“There’s no such category as sports skincare. We are trying to define and lead this sector as well.” 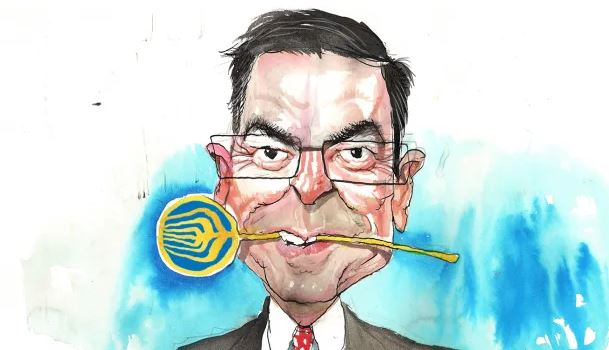 Profit reporting season is a chance for institutional fund managers to engage with companies and, in some cases, deliver some tough messages. The message for many has been: lift your game. It is fitting the final day of the 2020 profit reporting season included results from construction and building materials group Boral, which is a […] 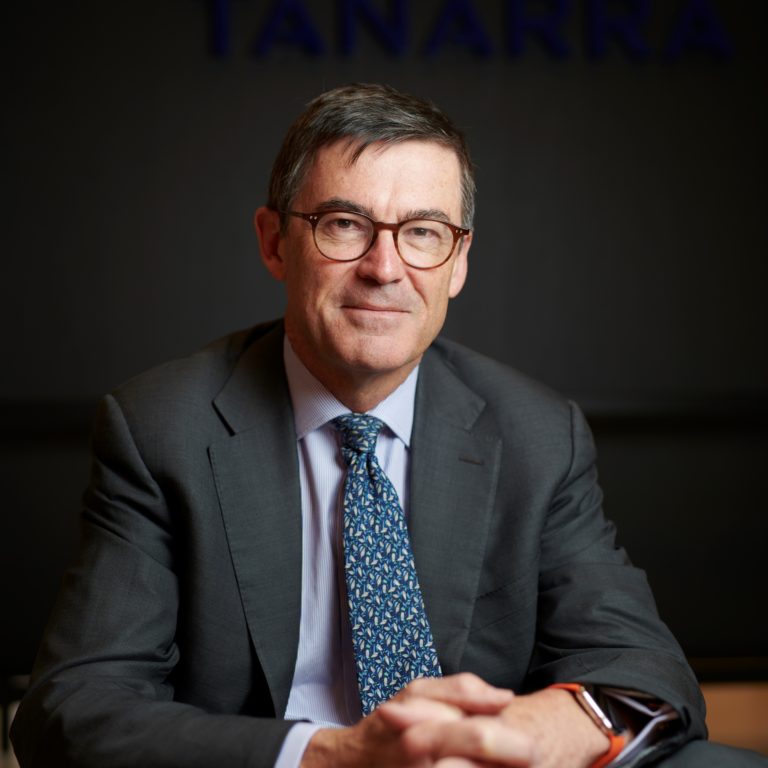 Prominent investor and major Tabcorp shareholder John Wylie has backed the lotteries and wagering giant’s new chairman Steven Gregg, saying he has no doubt the group will find a top class CEO for what he described as a “global gaming powerhouse”. Chairman Paula Dwyer formally announced her well-flagged retirement on Thursday. She will hand over […]